Plan for your Dream Home now! 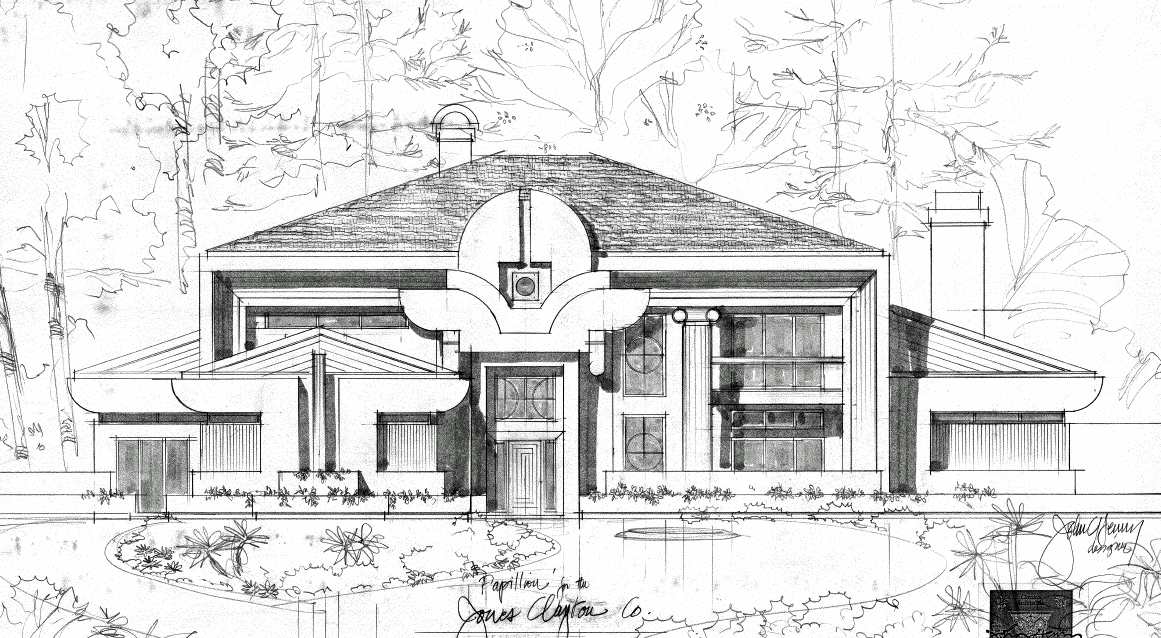 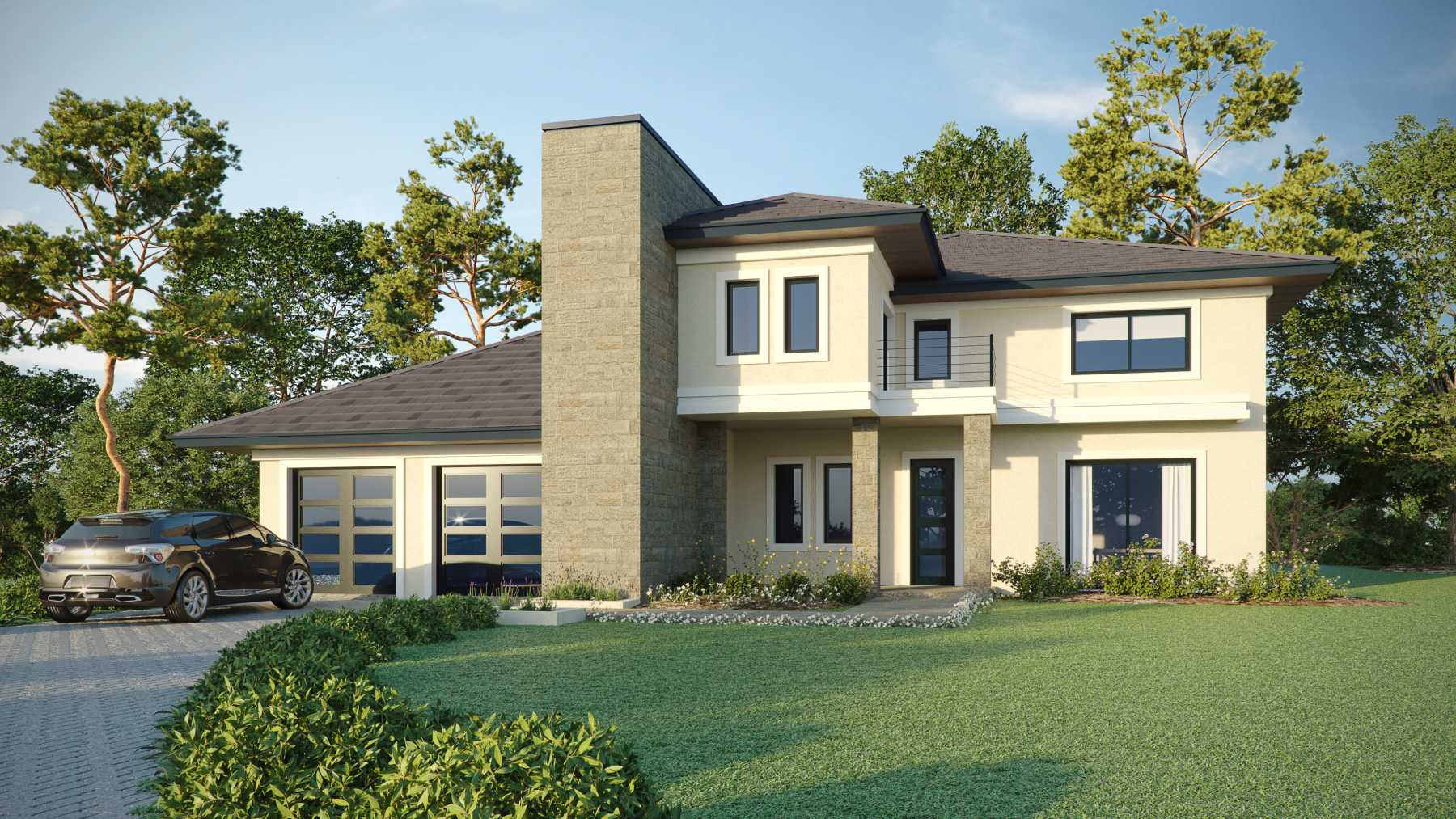 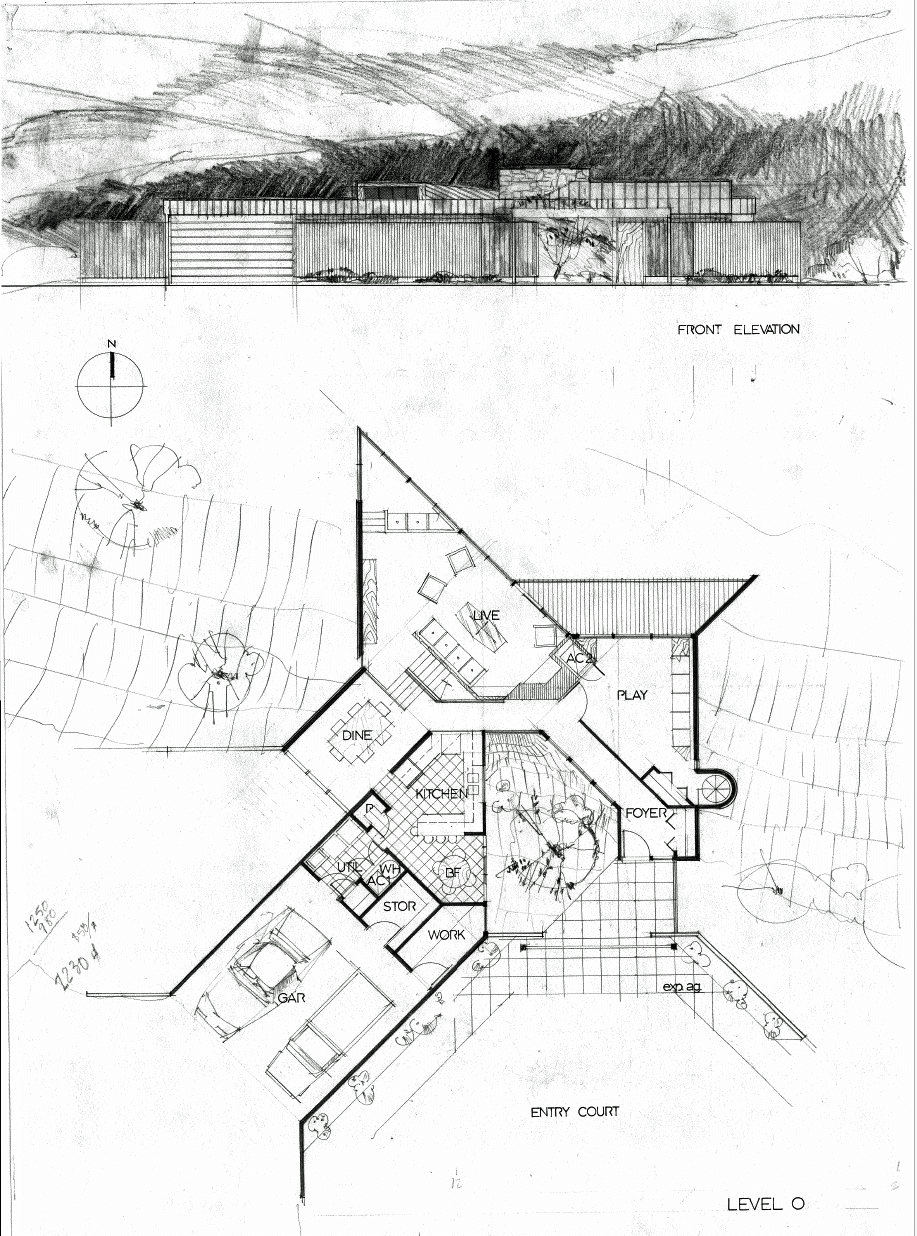 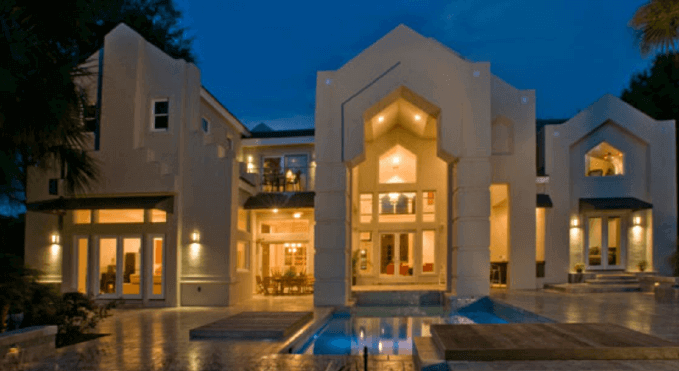 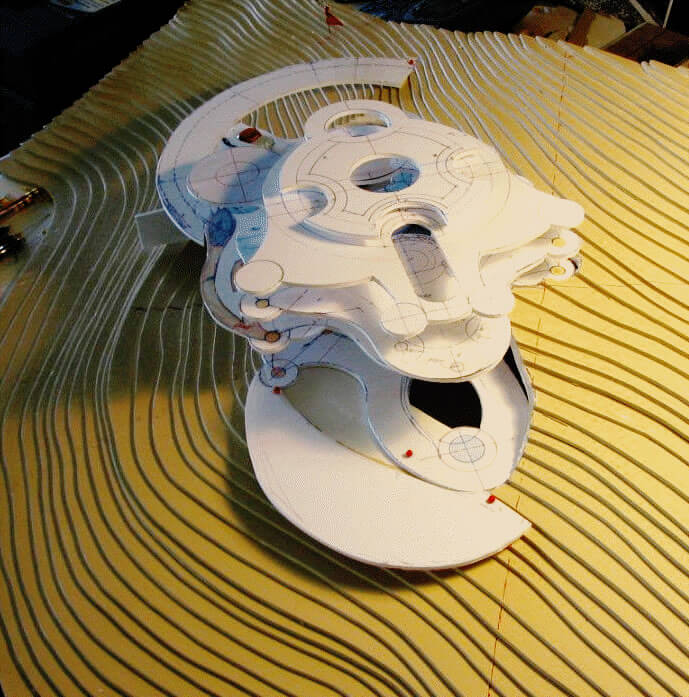 A Contemporary house plan should match the lifestyle and vision of its owner.  Where traditional styles may be very common and the owner wishes to stand out, forge a new direction and set the stage for a modern psychology then a different approach should be taken.  Sometimes the site or context dictates this, or simply that an avant garde solution is most appropriate.  In this case, precedent should be discarded and new forms, new geometries and living spaces investigated.  There is much satisfaction in arriving at a solution for the moment, and one that will be timeless. 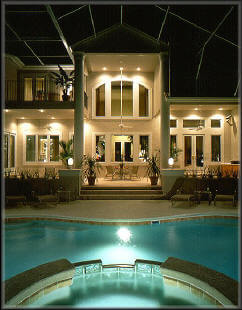 Creating the American Luxury Home Available now on CD- rom. (click below left) This is a history of the luxury home with sections on working with an architect and builder, style, modern and traditional approaches, etc.  Also, companion volume: Dream Home Design Questionnaire and Planning Kit (click right below, available as PDF file via email)

Each of us that build has to search for the appropriate philosophical basis.  There are pros and cons for each approach.  The moderns are in the minority as concerns domestic architecture.  In that respect, modern designs are considered more unique, one-of-a-kind.  They seem to be constructed by those who understand and appreciate more the modern arts than those of the traditional schools.  They imply an elitism.  When constructed on dramatic sites, especially in rural areas, avant garde work has an inspiring effect on its inhabitants.  The interior layout and details are extraordinary.  Typically wide expanses of glass, floating roofs, completely non-traditional geometries and coloration, use of materials, etc. combine to produce an unduplicable statement.  The results usually justify the increased expense and efforts.

"I say to our artists study your country’s tastes and requirements, and make classic ground here for your art.  Go not to the old world for your examples.  We have entered a new era in the history of the world:  it is our destiny to lead, not to be led.  Our vast country is before us and our motto excelsior."