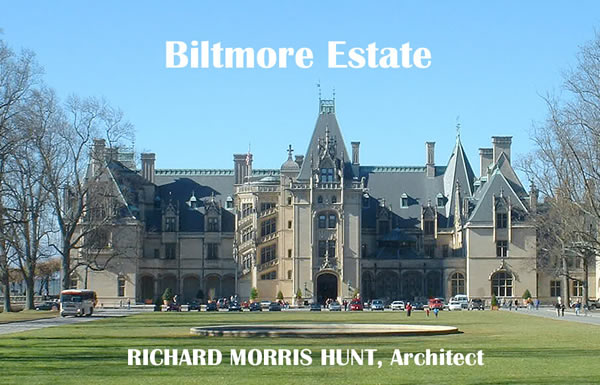 The American Luxury Home is based on the powerful legacy of Greek and Roman design aesthetics as translated by Renaissance sculptors and builders and further adapted by architects to this day. The plans that are generated by architects here are distilled from historical prototype and the success of a period project is based entirely on the designer’s ability to incorporate the proper scale and details in the drawings. 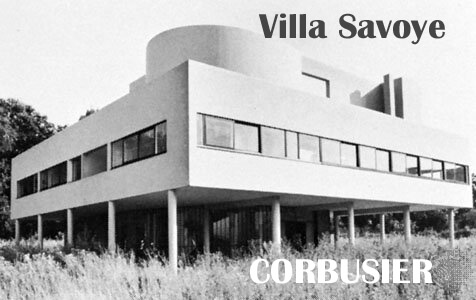 Before the modernists seized power the primary center of learning of classical architecture was in Paris, L’Ecole des Beaux Arts, which literally means The School of Fine (Beautiful) Arts. For 250 years the scholastic program was based on Imperial Roman architecture through the Italian Renaissance and the Baroque periods. The Greeks models were understood to be the basis of all their study. Sculptural figures were integrated into the buildings. There was a hierarchy of public to private space and axial design with classical details: balusters, pilasters, garlands, elaborate moldings and ironwork, columns and arches with pediments, etc.

This design ‘vocabulary’ is what period revival styles incorporate into luxury homes and plans to this day. The degree of luxury can be recognized by the accuracy of proportion and detail and the decorative and elaborate grouping of columns, arches, moldings, and other period details into the elected style. 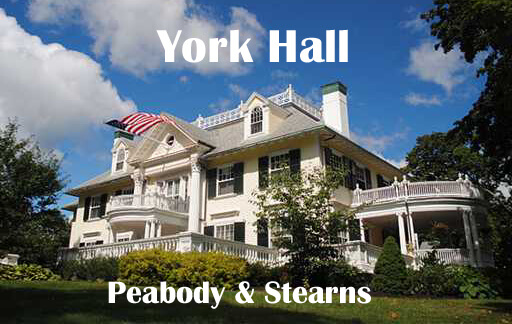 Now we have smaller subdivision lots and a general amnesia – really lack of proper instruction by the schools of architecture in this country – which have resulted in less than beautiful custom and luxury houses. Today’s untrained architects and non licensed building designers make loose and unstudied copies of copies of copies. There is only one university in the United States that offers a full curriculum in classical architecture! The rest have had to learn the rules of period style design on their own. And this is the cause of generally poor period style luxury home plan designs. 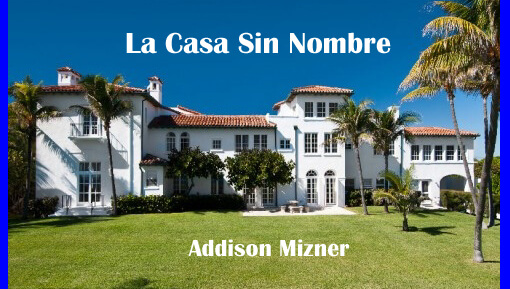 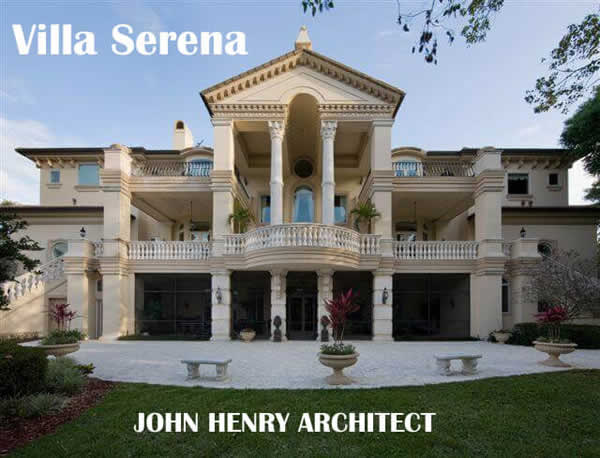 There is a general idea by most people that a house can have architectural features -- that when assembled in the proper manner -- will result in a beautiful design. The notion of ‘beauty’ was avoided by modernist architects of the late 1920’s through the 40’s and to this date. The result of proper planning and solving the ‘problem’ using the latest technologies would be a naturally good and proper ‘solution’. No extra frill, especially of a historical nature – classical – would be allowed in their new International Style. And for at least most commercial buildings this has been the leading concept. But the sparse edict was also carried into residential design.

The modernists decided (and this was deemed law by the academics that streamed in to rule the schools of architecture) that the 2,500 year tradition of stone temples of the Greeks and Romans as translated by ensuing architects of the Renaissance and through the 19th century – was to be discarded and usurped by ‘machine’ architecture. 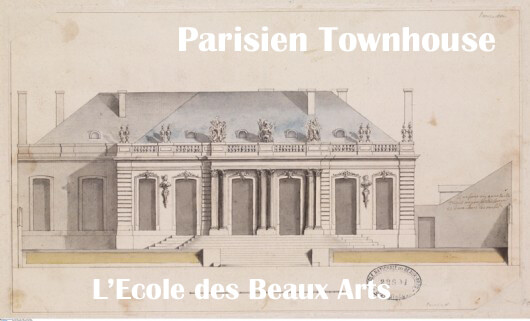 During the early 20th century a group of American architects realized that the Beaux Arts symmetrical and axial plans would not do for the smaller luxury homes here. They developed artful floor plans that ‘worked’ for smaller lots and sized houses. Many of the formal rooms of the larger luxury mansions such as multiple state rooms, servants’ quarters, livery, etc. were not needed. But the classical features of the Italian, French and English palaces were still incorporated. These were done in an aesthetically acceptable manner but this new contemporary plan parti would have been rejected at L’Ecole des Beaux Arts! 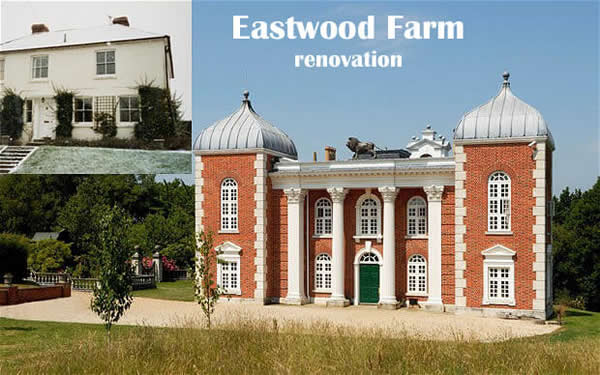 I have had the fortune of growing up in Europe and Asia Minor, of being exposed to ancient and classical revival architecture, and of taking large measures after my formal modernist education to obtain the proper historical volumes on classical and beaux arts architecture, of taking the effort to visit and photograph and study the original structures from which I can finally—with a measure of compromise – offer luxury mansion, palace and castle designs that have the salient characteristics of their historical prototypes. (For some samples of Italian and French castles, palaces and villas that form the basis of my design practice see this web: http://www.castlesmansionspalaceluxuryplans.com )

Of the few writings of Addison Mizner, a prominent eclectic period architect of Palm Beach, Florida the one edict that stands out is this: “All of architecture is in the proportions”. Proportions first for the luxury house. Details to fill out the proportions next. High quality components throughout. The interiors to follow the theme of the exterior. Voila! – you now have a great and beautiful period style luxury home.

Get Started On Your Dream Home Now! 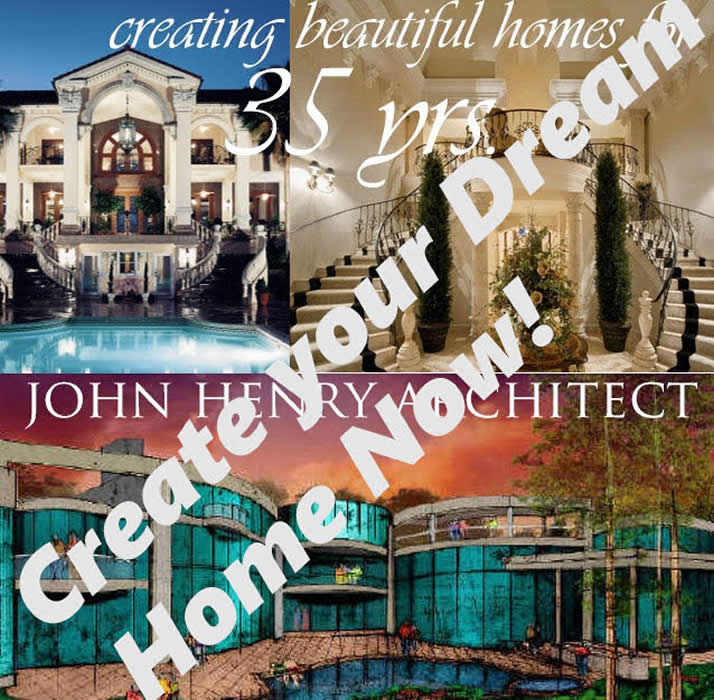